For a dashing blend of occult flavor and historical charm, guys are enjoying the exhilarating magic of Ankh tattoos. This holy hieroglyph imparts intense value and significance.

Egyptian flair reaches its zenith with an Ankh tattoo.

This immortal insignia was the symbol for life in mankind’s first written language. It actually transcends any specific culture, and archaeologists have uncovered this mysterious icon in Persia and Mesopotamia. In this sense, it is a sentimental representation of humanity’s origins at large.

The modified cross displayed in an Ankh tattoo is also wondrous for Gnostic Christians. Spiritual mentalities are conveyed by this glorious symbol. It subtracts the scenery of crucifixion from an otherwise peaceful lettering combination. This allows Ankh tattoos to demonstrate worship without any judgmental attitudes.

To be a phenomenal pharaoh of fashion, you need to add an Ankh tattoo to your repertoire. These logos can be included practically anywhere. Of course, the most striking position is centered directly on the chest.

If you want to see these bold illustrations in action, then you have shown up at the right destination, because our Ankh tattoo archive is bound to facilitate a massive upgrade to your inking style! You will go from denial to the Nile in mere moments.

What does the ankh symbol represent?

There is no questioning the grandeur and impressive size of the Great Pyramids of Giza, or the mysterious countenance and storied power of the Sphinx, but perhaps the most instantly recognizable Egyptian symbol is the cross topped with a loop: the Ankh. This mystical symbol has roots deep in the past, having been found in multiple cultures and traditions around the Fertile Crescent, the cradle of humanity.

While the true origins of this mystical symbol remain lost to the sands of time, the significance and role of the glyph in the traditions of ancient Egypt are clear. The Ankh is known as the “key of life” or the “cross of life” and is an Egyptian hieroglyph for “life” or more specifically, the “breath of life”. The Egyptian world view was organized on the premise of eternal life, with this world just being one aspect of this perpetual journey, and as such the Ankh represents both this life, and the true, eternal nature of existence.

This ancient symbol is packed full of meaning though, making it the perfect subject for tattoos. It most certainly represents the immortal nature of life, in line with its original Egyptian significance, however the Ankh has been utilized extensively in pop culture over the last six decades. This mystical symbol has been used by occult groups, musicians and television shows in all manner of ways, from tongue in cheek parodies to full blown occult rituals.

The varied meaning and significance gives the individual a nearly endless pool to draw from when choosing an Ankh design that holds a meaning special to their own interpretation of this Egyptian symbol. 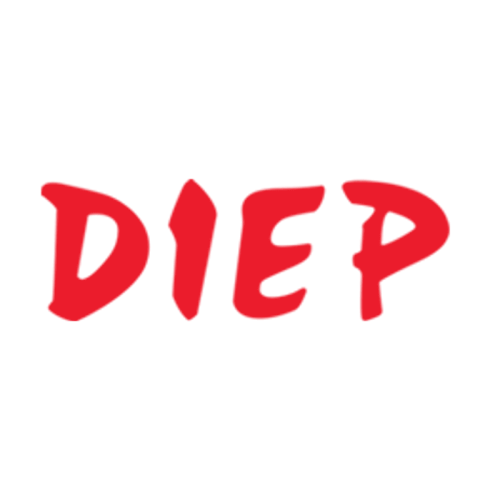 Sugar in Kids’ Diets: A Guide for Parents

Cap3 is your source for hairstyles, home decor, DIY Crafts, nails, makeup, tattoo, and beauty tips on living your best life from experts all over the world.

Sugar in Kids’ Diets: A Guide for Parents